Microsoft has locked down the list of titles that will be launching alongside Xbox Series X and Xbox Series S, but most aren’t new games.

Although it’s seemed fairly clear for a while now Microso 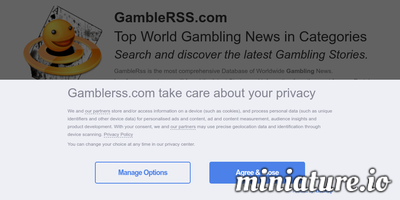