1 week ago GLOBAL FINANCE Yahoo! Finance 26 Print this Page
Boeing Co began a series of long-delayed flight tests of its redesigned 737 MAX with regulators at the controls on Monday, hoping to win approval and rebuild its reputation after fatal crashes that toppled its leaders and grounded the jet worldwide. Pilots from the U.S. FAA and Boeing landed around 2:15 p.m. local time at King County International Airport, also known as Boeing Field, after a round trip to eastern Washington that included a high-speed system test and other maneuvers over about three hours. Reuters first reported the long-awaited certification test flights, scheduled over three days, were set to start on Monday, a pivotal moment in Boeing's worst-ever corporate crisis triggered by twin crashes that killed 346 people in Ethiopia and Indonesia. 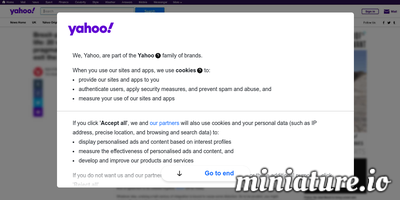